This year, the awards ceremony took place on 6 November at BMA House and was Bollywood themed. The event was attended by over 160 guests, including potential donors, philanthropists, key members of the medical research community, Parliamentarians and charity sector leaders. An after dinner speech was delivered by Alastair Campbell, best known for his roles as spokesperson, Chief Press Secretary and Director of Strategy for former British Prime Minister Tony Blair.

Read all about the winners of this year's grants. 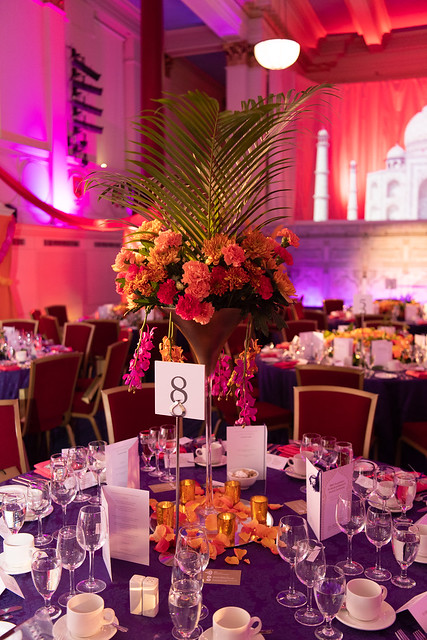 Apply for a BMA Foundation grant

Find out how to apply